Watch the Video Tour on the Dutch Translator

In today’s global marketplace we need to translate foreign languages for personal and/or business use.

Save Money with software that can translate Dutch and English. 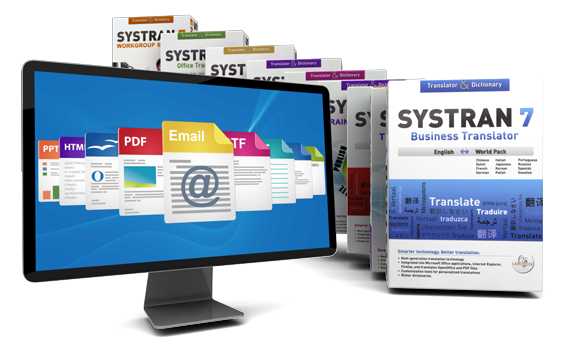 The Best Dutch Translator for your project. Translate full documents from Dutch to English and English to Dutch.

SYSTRAN is dependable and used by millions of people worldwide. The software relies on accurate linguistics and specialized dictionaries included in the software to deliver the best translation quality.

#1 in the World
SYSTRAN is the leading translation software used in the world.

Amazing Support
Our dedicated support team is here to serve all of your support needs.

Free Training Videos
Bundled with Business, Premium and Enterprise Learn from the Pros!

Writing and speaking Dutch can be quite different. For example, written Dutch is much more formal than the spoken in both grammar and vocabulary. One reason for this difference is that written Dutch evolved from the Flemish dialect spoken in the culturally advanced Flanders and Brabant of the 15th cent., whereas modern spoken Dutch grew out of the vernacular of the province of Holland, which became dominant after the 16th cent.

Dutch is relatively uniform and the spoken language has a number of different dialects but some are so close to each other that they can be grouped together.

With translation software you can create additional Dutch dictionaries that help you localize the translations.

In addition to the many dialects of the Dutch language many provinces and larger cities have their own accents, which sometimes are also called dialects.

Are Dutch and Flemish the same language?

The official answer is 'they are the same language' as they both keep to the rules set for the language Netherlands. The rules are set so that all common use within the official languages in both the Dutch speaking part of Belgium and the Netherlands follow them, but the people often take the different options. separate language, though the term is often used to distinguish the Dutch spoken in Flanders from that of the Netherlands.

This powerful language translator can give you the following results: 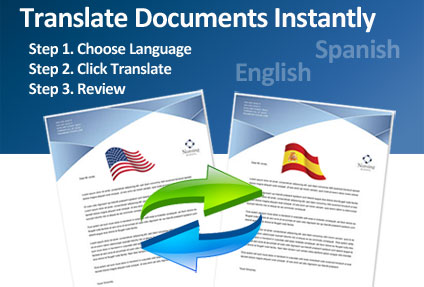 How it Software Works

Systran has been the leader in translation software development for the past 40 years.

The powerful Dutch translation engine looks at each word and how it is placed in a sentence to deliver translated text that flows and is easy to read.

Full documents, and files are converted instantly with retaining the format.

Learn more about Systran Translation Software and which translator will best meet your translation needs.

SYSTRAN is an award winning translation software and many professional translators are already using it successfully for their projects to save valuable time. That’s because with SYSTRAN you can: 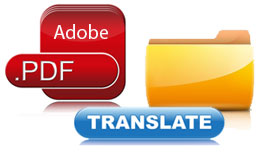 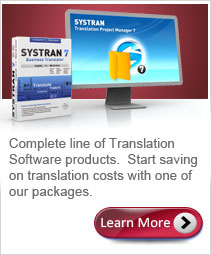 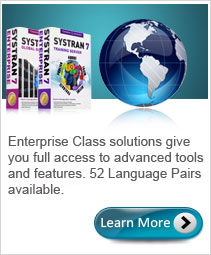 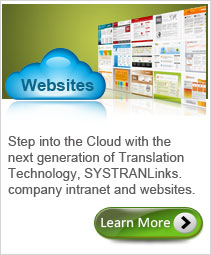 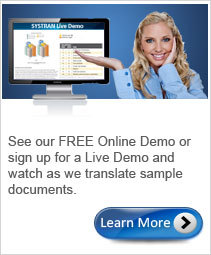